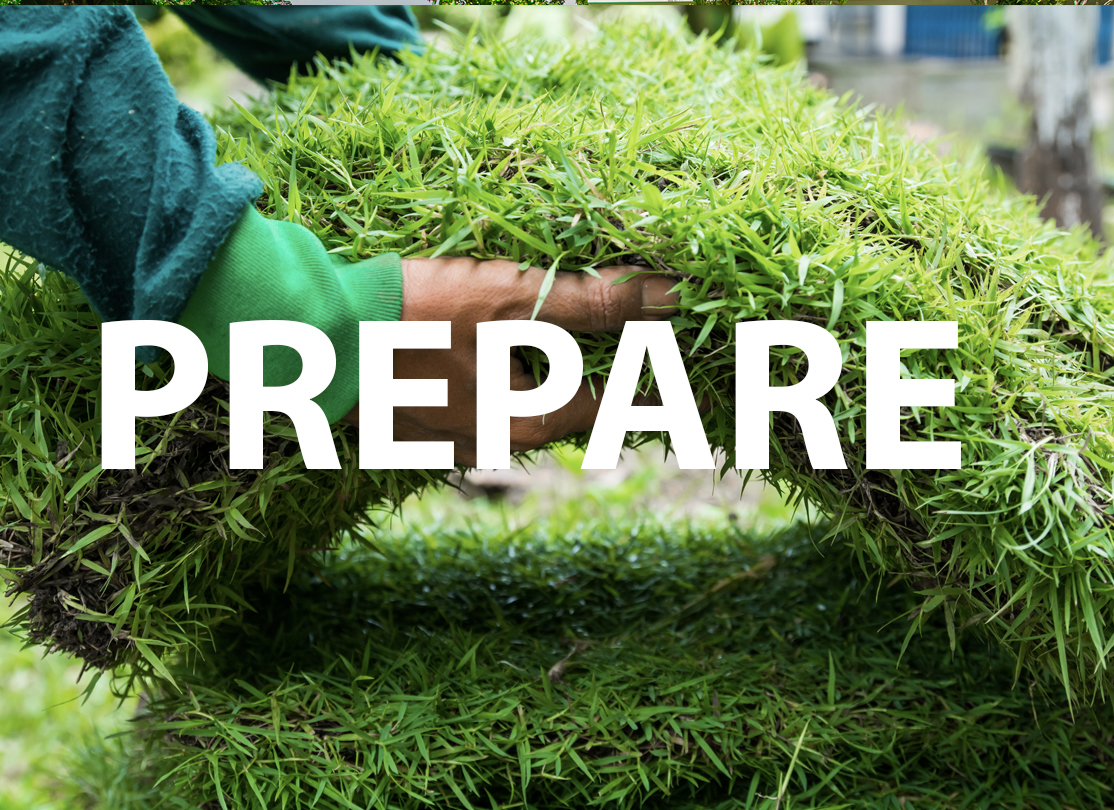 Your location in Australia will dictate when the best times of year are to lay a new lawn.

Generally, a lawn that is laid in warmer weather will establish itself quicker, but also requires more frequent watering. In cooler temperatures, the lawn will take longer to establish, but will require less watering.

While spring is considered the best time to law new lawn, it is possible to lay new lawn throughout the year. Consult your local turf supplier for advice on when to lay turf and which turf varieties will suit your climate.

Spring:
Spring sees some turf varieties come out of their winter dormancy, as well as gradually increasing temperatures. These are great conditions to help the lawn establish its roots. The milder temperatures in spring ensure that the turf requires far less watering during its establishment phase than it would need in summer.

Summer:
If you’ve missed the spring planting window, then wait for the early or later stages of summer when the heat is less intense. New turf needs to be kept moist and so will need more frequent watering if established in the summer time so that it will root quicker. In some parts of Australia, this could mean watering several times a day for the first few weeks.

Autumn:
In autumn, the temperatures will begin the drop, meaning the growth rate for your lawn will slow. Try to target the beginning of the autumn season to lay your turf, to give it a better chance of establishment.

Winter:
For the winter season, if you are in a part of the country that experiences very cold weather, snow or frost, you should avoid laying your turf down and instead wait until spring. However, if you are in an area with milder winter temperatures, then it is possible for your lawn to establish itself.

Remove all grass and weeds from the site by spraying with weed killer, wait seven days and repeat until all weeds are dead. This will give your lawn a greater chance of growing and establishing weed free. Also remove all rocks and debris from the area.

Either with an old style turf cutter or a bobcat, remove all the old lawn as well as any roots still there.

Adjust the gradient of the area to ensure it slopes away from your house and pathways to help with drainage. Soil height should be 10cm deep and 3cm below paths or driveways.

Conduct a PH test on your soil using a PH testing kit. You can pick this up from your local hardware store or nursery. Generally, the soil should have a PH level between 6-7, however ask your turf specialist for the ideal PH for the variety you choose.

Rotary hoe and turn over the existing soil. Depending on the area, you may need to add in a good quality topsoil.

For soil with a clay base, apply gypsum to the soil before the turf is laid. For sandy soils, apply organic material to make sure the soil can hold nutrients.

Spread the soil evenly to a depth of between 7-15cm.

Use a roller or rake to firm the soil and flatten the ground so that it is nice and even. This will create a smooth surface for the new turf and allow it to come into contact with the soil.

Don’t use a heavy roller, as you want to avoid compacting the soil.

When levelling the soil, remember the gradient should slope away from your house to help with drainage.

Measure the area you would like to turf. This involves multiplying the width by the length of the area. In areas that are strange shapes, try breaking the area up into smaller shapes and then add up the areas.

When you find the square meterage required, it is generally recommended to add an extra 5% to the total to account for cutting around objects like trees.

If you are unsure of how to prepare your lawn for turf, your local turf supplier can offer you advice, and in some areas, can help you prepare and measure the area. Find your local supplier here.

TIP: Having a good, organic rich soil is the best foundation you can give your lawn. The mix of soil will depend upon your area. Don’t mix sand and clay soils. Heavy clay and sandy soils can be improved by adding large quantities of organic manure. 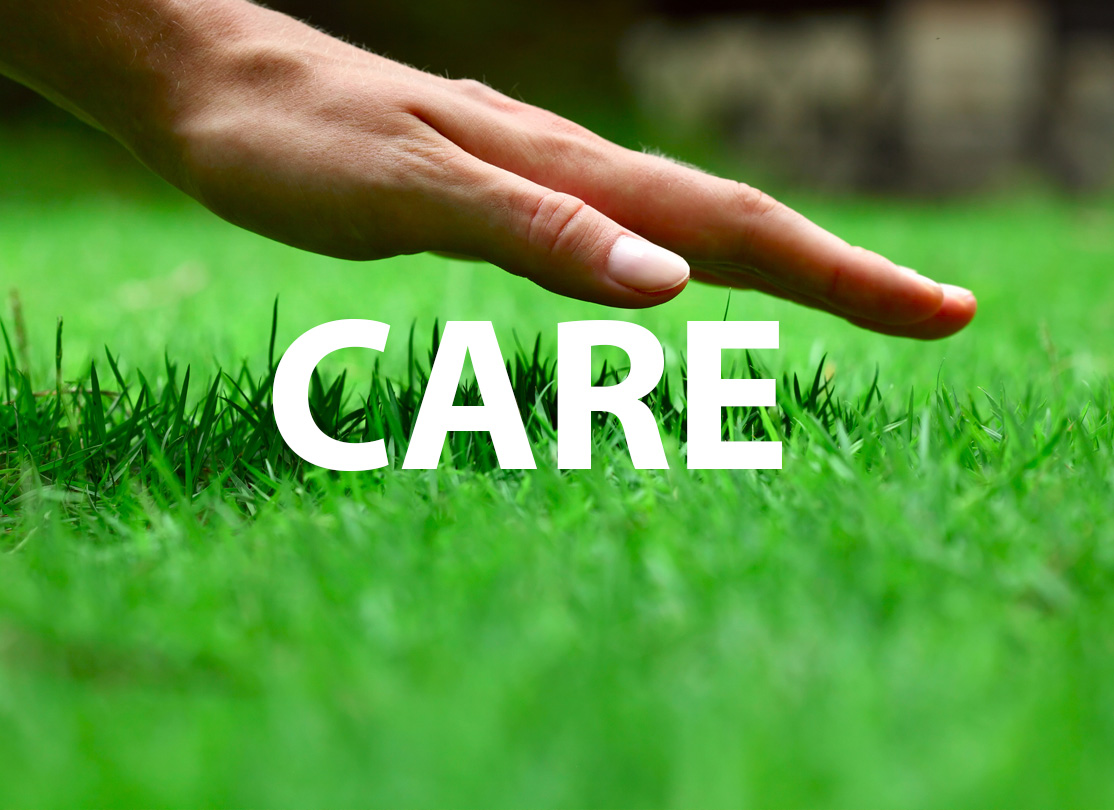 CARING FOR YOUR NEW LAWN

Caring for your lawn in the establishment period is different to how you care for... 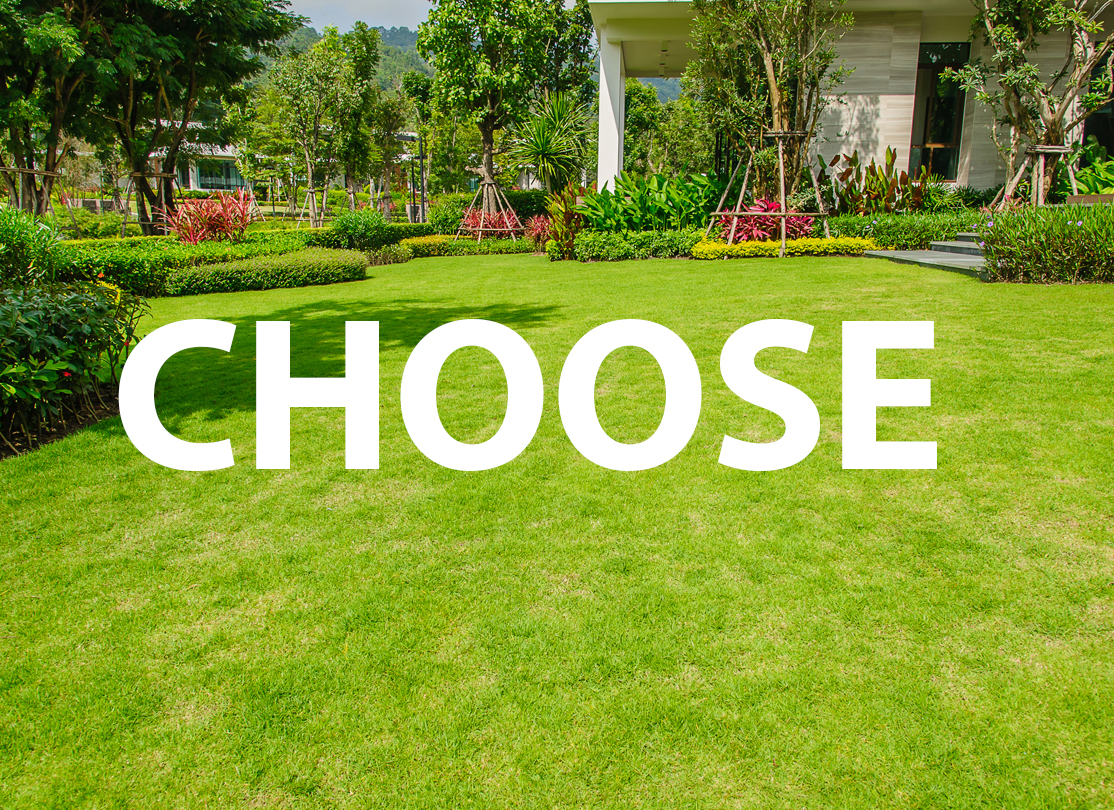 There are a number of things to consider when choosing a new lawn variety. How...

Weighing up your options for what to do with your outdoor area?

Use our cost comparison tool to get an idea of pricing for your home:

Data sourced from the Landscape Association of NSW.  Figures based on domestic-type works.  For more accurate and commercial pricing please contact your local Turf Grower.